Ask us about our favorite projects and you're sure to hear about Ted's.

We've had the incredible pleasure of traveling all over the country to tell their story. We've filmed burgers and salads, cocktails and half sours, and even a family-owned farm where they source fresh produce. Our all-time favorite though, was filming on Ted Turner's Double-D ranch in Montana.

It's impossible not to be filled with the big sky spirit when you're watching the sun rise over miles of Montana plains, with nothing but the sound of bison grazing in the distance. It is America at its' most beautiful.

Ted's Montana Grill is founded on the ideals that have made our country great, and they're committed to leaving a better world for future generations. 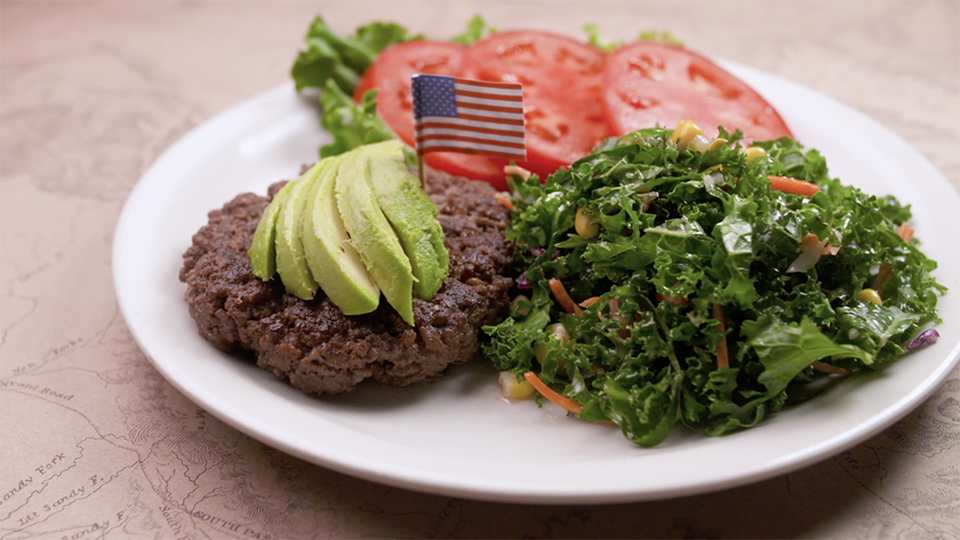 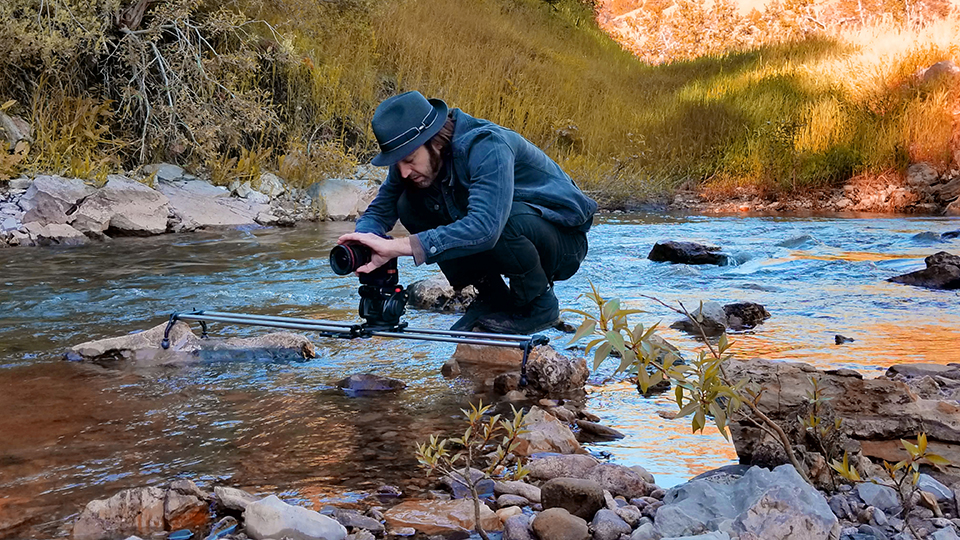 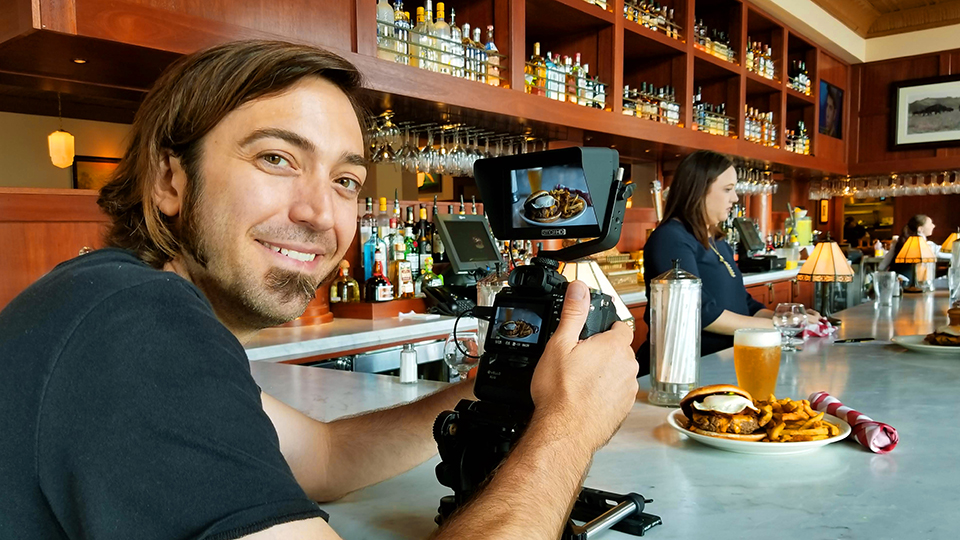