Kids In The Middle

We've had the pleasure of working with Incarnate Word Academy on several film projects over the years, so when they asked if we could make their new admissions video more "fun" - we jumped at the opportunity.

We just had to figure out how to bring the true spirit of Incarnate Word to life on camera, and what better way than to embrace the school mascot? We chose the Red Knight to embody all that Incarnate Word stands for, with an extra bit of of attitude. She’s your teammate, your teacher, and your greatest supporter. She’s the woman you aspire to be. She’s fierce and fun, and always there for you, just like the community at Incarnate Word.

In addition to the film designed for high school nights and recruitment, we created youtube preroll and several snapchat ads which performed with record-breaking numbers.

We've also been thrilled to see the concept embraced throughout their marketing materials. You just never know when the Red Knight will make an appearance. Of course you can't have a knight without an incredible suit of armor, which was forged by Incarnate Word's own Warren Laird.

“The Tree9 crew really go the extra mile to understand the culture of your institution and takes the time to understand the message you want to put out into the world. Working with teenage girls can be a frustrating experience, but Ria and Chadwell are unflappable in the face of all that teenage angst! I am never nervous about the finished product, because they care at least as much about it, if not more, than we do.” 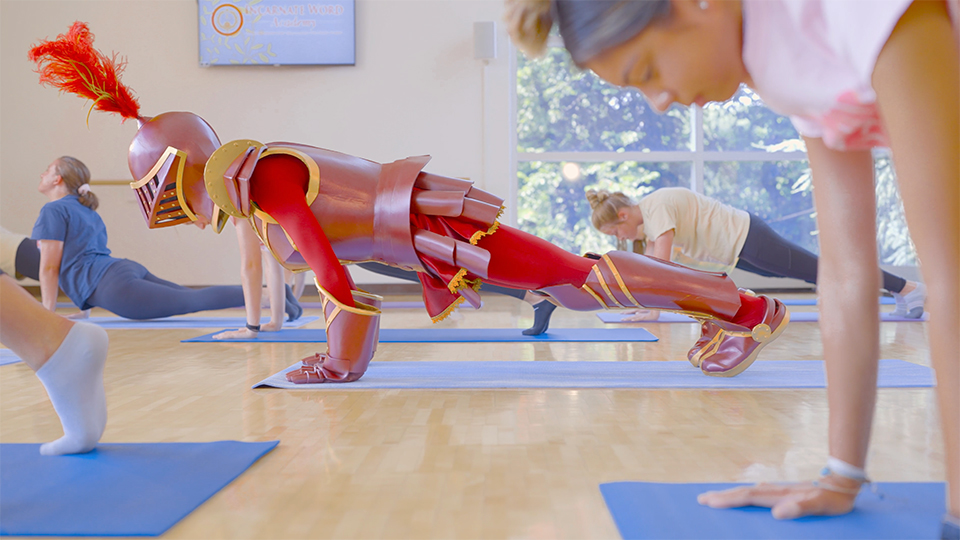 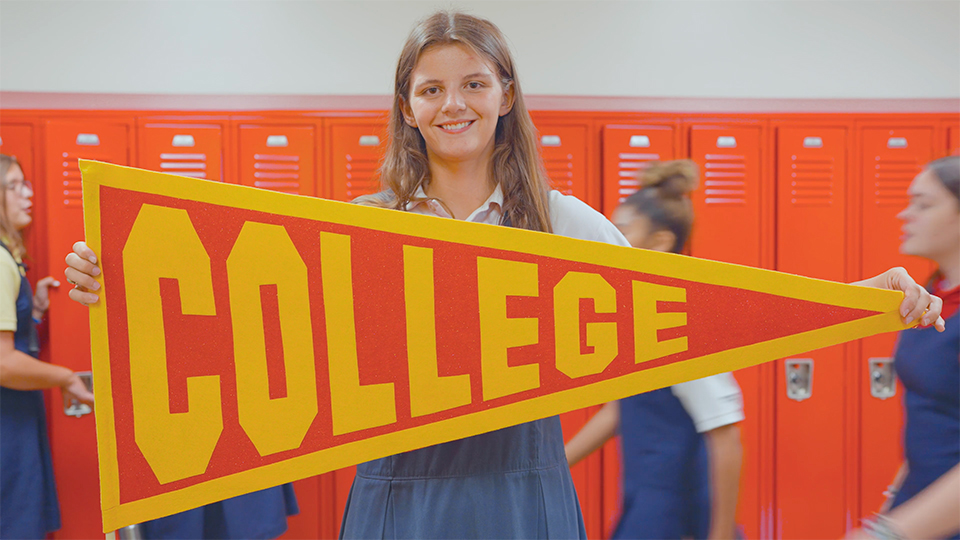 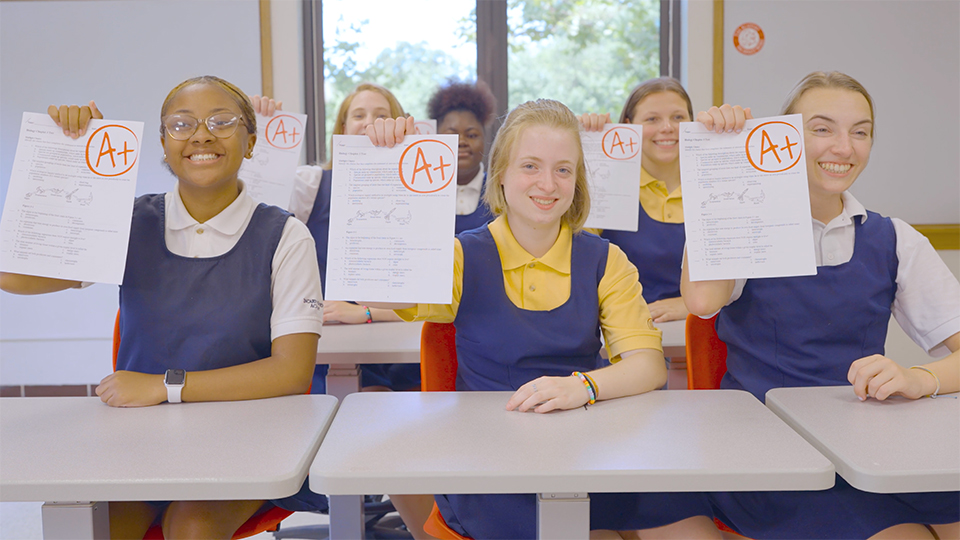