Kids In The Middle

After a year full of pivots, virtual meetings, and raging dumpster fires, we loved the opportunity to poke a little fun at 2020. Avatara came to us with a script that made us smile, and a product designed to disrupt the business tech landscape by integrating every aspect of a company’s IT into one secure platform.

Complete Cloud 2.0 was designed to take the worry out of IT - and they wanted a film that felt that way. We took their script and imagined fun ways to illustrate the harsh realities of 2020. From a coworker sneezing to a dirty Russian hacker - we found humor in the need for better IT solutions.

Alexandra Ferrara brought the role of Jane, the every-executive, to life and even let us "sneeze" on her. Jackie Netis gave a voice to the trusty AI - Ava, and you might recognize our very own Chadwell Ruthsatz in a special cameo. Believe it or not, the rest of the cast was played by real Avatara employees! 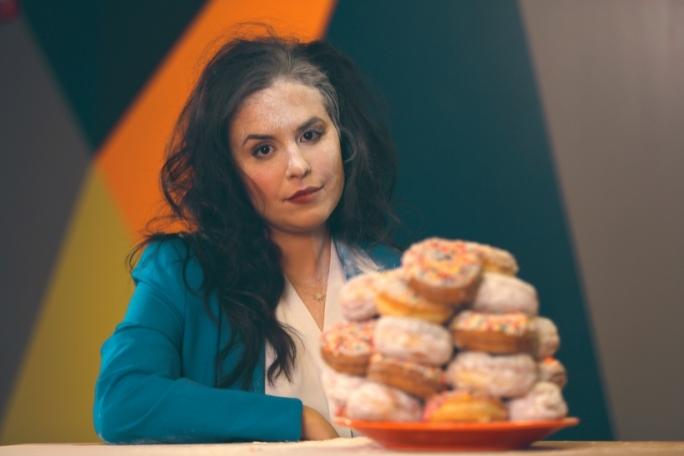 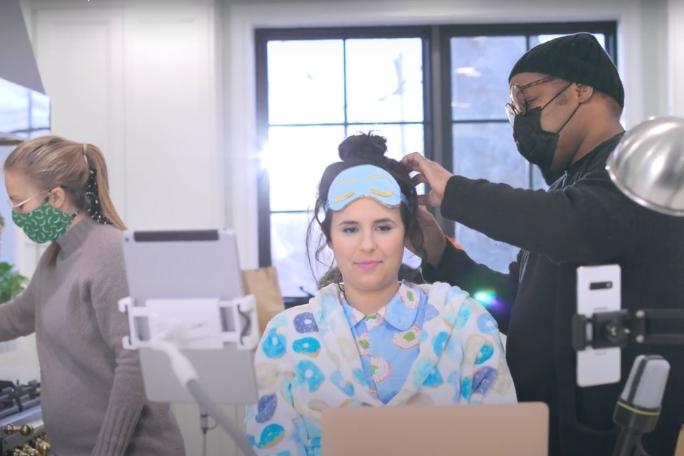